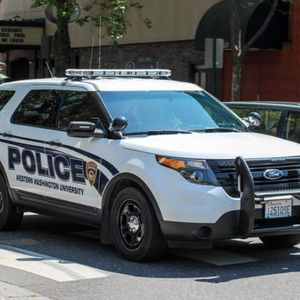 We all want our peace especially when we are trying to think about a lot of things. While in your home, you wouldn’t be happy about noise in your neighborhood, whether it’s a noisy neighbor or vehicles that make disturbing sounds.

It is against the law to cause noises disturbing the serenity of the neighborhood. This is why residents can make noise complaints to the police when they can’t bear the noise anymore.

But in some cases, the police don’t show up even when citizens complain about the noise. Is it that they refused to come over to quieten the noise?

Can the Police Refuse to Respond to Noise Complaint?

The police can not refuse to respond to noise complaints because it’s their duty to maintain law and order in society.

Excessive noise is not orderly and it disrupts a lot of activities. So, refusing to respond to a noise complaint is more like they are neglecting their duty. If they don’t respond, then it means something came up.

What Can Make the Police Refuse to Respond to Noise Complaints?

As I mentioned earlier, the police won’t refuse to respond to a noise complaint. However, below are a few reasons that can make police not responding to noise complaints:

When the police are performing their duties, they pay attention to important issues that need their attention first.

The emergency situation comes first, so you don’t have to think that they refused to respond to a noise complaint. Noise complaints generally are not on their top list and especially if there’s no one to attend to the matter.

Due to having many issues at hand, they can be diverted from the call about the noise complaint to the emergency issue.

For example, while a policeman was dropping your call about the noise complaint, a call should come through about a crime somewhere. The attention has been diverted

When there are lots of issues to attend to, the police might have limited hands to come to respond to the noise complaint.

You would be surprised that after-hours that you called to make the complaint, they’ll be calling back to ask if the issue is still ongoing telling you that there was no one to attend to the complaint.

Therefore, how fast police respond to noise complaints depends on the three reasons explained above.

What Should I Do if the Police Refuse to Respond to Noise Complaints?

If the police didn’t show up to attend to the noise complaint, there are a few things to do.

Speak to the Neighbour

This should actually be the first thing to do before calling the police. Speak with the neighbor about the noise.

If it’s a stereo always blasting around 2 am, explain to him how the noise affects you and even the serenity of the neighborhood. And legally, he is not supposed to play loud music after 11 pm.

You can file a nuisance lawsuit against your neighbor. All you have to do is prove that the noise is excessive and disruptive. You can also file a lawsuit against the noisy neighbor if there are no rules guiding noise in your area.

To have the evidence you need to prove the neighbor is noisy, and have a phone you use to capture everything happening.

Be ready to prove in court that the noise affects you and the area. You should also be able to prove that you’ve spoken to the neighbor but he/she refused.

Benefits of Making Noise Complaints to the Police

The main benefit of making noise complaints to the police is Order. When people see the police at their doorsteps, they tend to curb the noise except for people that will still continue the noise even after the police leaves.

The stubborn neighbor can be fined if the police return again for the same noise complaint.

Disadvantages of Making Noise Complaints to the Police

Excessive noise is not allowed by the law so you can report to the police. But when the police don’t respond, you don’t have to give up. There are still other steps to take to curb the noise and have the serene environment you have wanted. 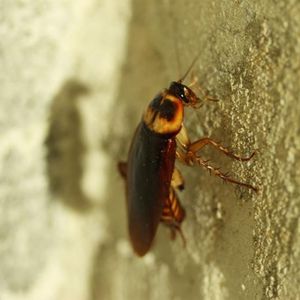 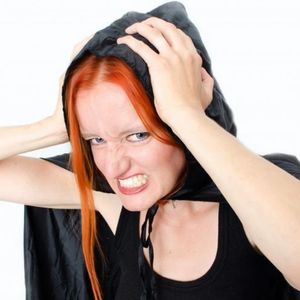 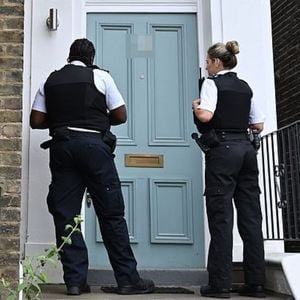 How Fast Do Police Respond to Noise Complaints? 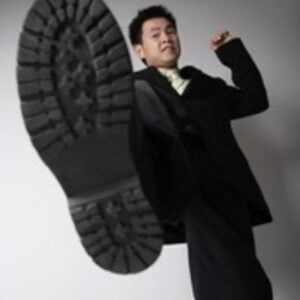 How to Record Upstairs Neighbor Stomping (5 Steps to Follow) 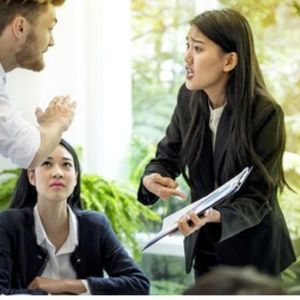 How Many Noise Complaints Can You Get? 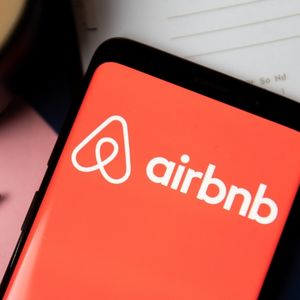 How to Shut Down Your Neighbors Airbnb (Legally) 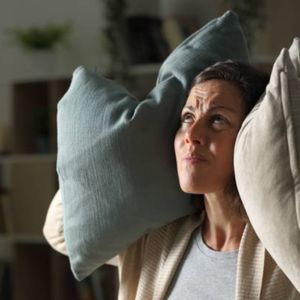 What Happens When You File a Noise Complaint? 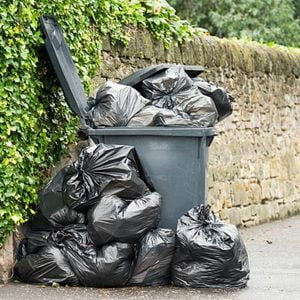 How to Stop Neighbors from Using your Garbage Can