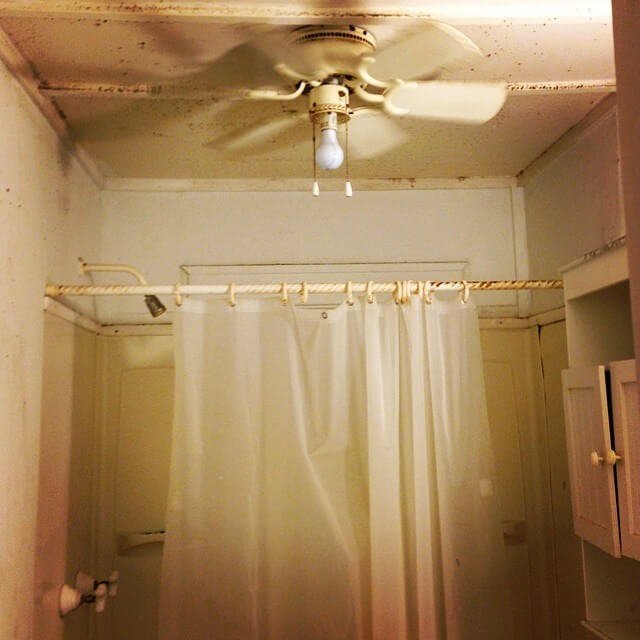 However, the question is, can a bathroom ceiling fan be mounted on a wall?

While some bathroom ceiling fans can be mounted on both ceiling and wall, some are not. Verify if the one you bought is to be mounted on a wall, and if it isn’t indicated on the fan, then do not mount it on a wall because it’s only a matter of time before it starts developing one fault or the other.

Can I Install My Bathroom Ceiling Fan on the Wall?

I’ve always advised people first to check those things that need to be considered before buying a bathroom exhaust fan. If you know that you live in a story building where there are other apartments upstairs, why buying a ceiling fan when you know it is impossible to vent it through the roof? You don’t expect magic to happen when you install something in a place you are not supposed to install the thing. It’s only a matter of time; it will develop one fault or the other.

However, there is an exception here. Some bathroom fans are dual mounted. They can be mounted both on the ceiling and wall. So if that is the type of bathroom exhaust fan you purchased, then, go ahead but if it’s not, do not mount it on the wall.

There are two major styles of bathroom fans.

This type of fan is mounted on the ceiling and vent into the attic through the roof. It is one of the most famous fans used in the bathroom. However, one thing to note is that bathroom ceiling fans are not suitable for those living on the first floor. The reason is that there is no way to vent it through the room except you will vent it through the wall by the rim joist? Some municipal does not approve of that.

This is the type of bathroom fan that can both be mounted to the wall and the ceiling. Not all bathroom exhaust fans have this feature, but if you are lucky to get a fan with such features, you will have no problem mounting anywhere you wish to.

Can a Bathroom Fan be Too Strong

Yes, a bathroom fan can be too strong to do its job. The exhaust fan’s work in the bathroom is very important, and that’s what makes it strong and powerful.

However, the bathroom exhaust fan will:

Therefore, if your bathroom fan is not too strong or not performing its duties as it’s supposed to, know that something is wrong somewhere. It’s either the fan was poorly vented, or you bought the type that is not suitable for your bathroom. Bathroom fans are indeed strong.

You cannot mount a bathroom ceiling fan on the wall because it is not meant to be mounted on a wall instead for the ceiling, except the type of fan you have can be mounted on both ceiling and wall. Choose the best kind of exhaust fan for your bathroom. 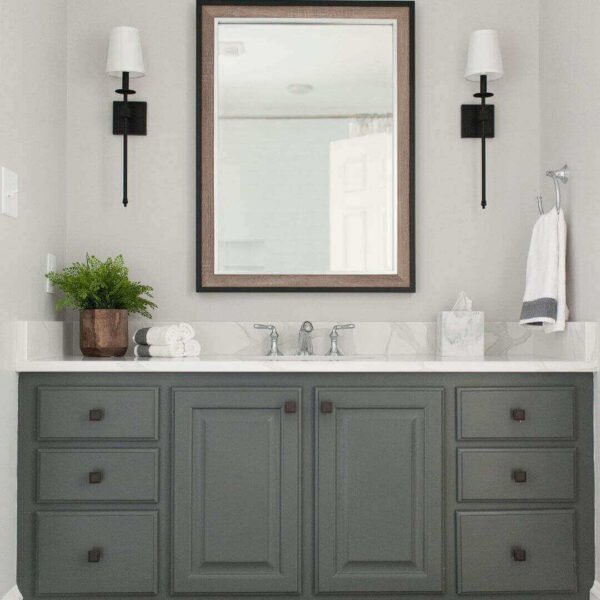 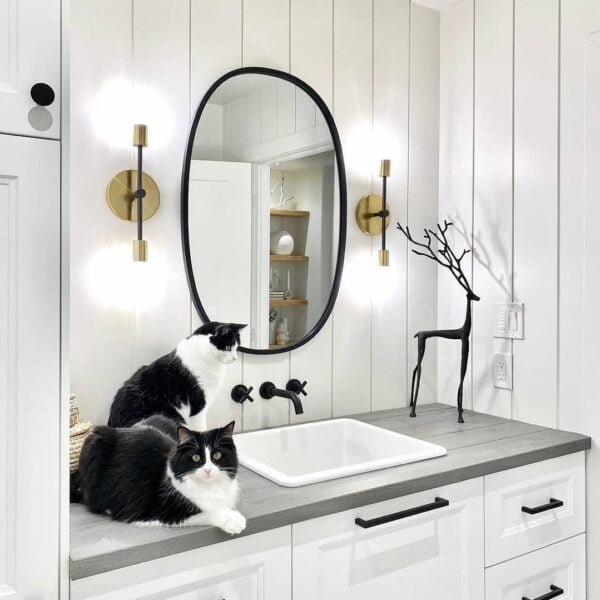 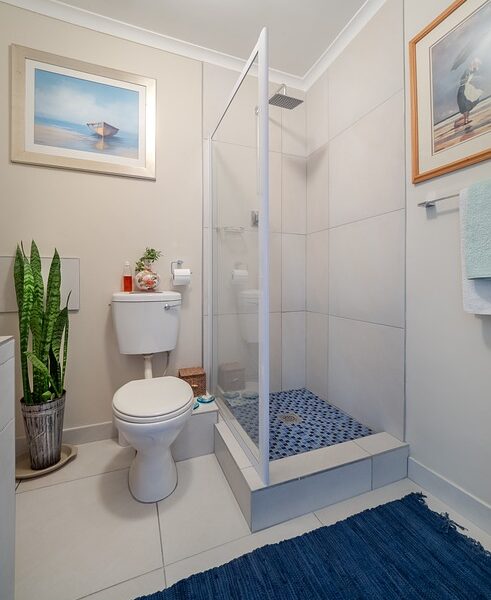 Do Bathroom Lights Need to be GFCI Protected? 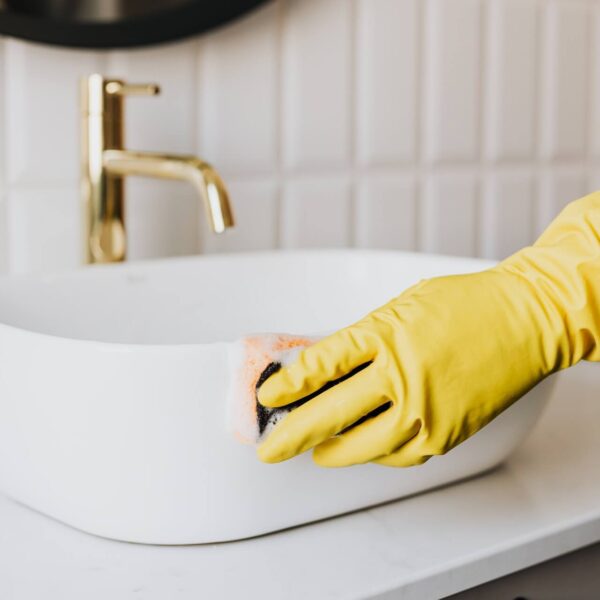 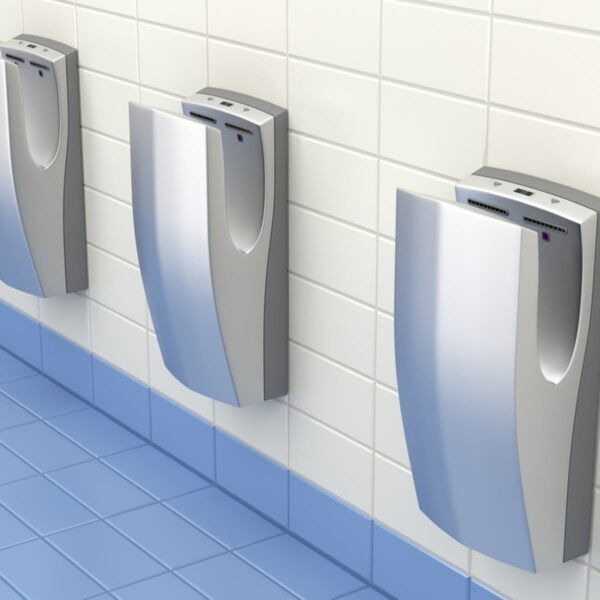 How High Should Tile be on a Bathroom Wall? 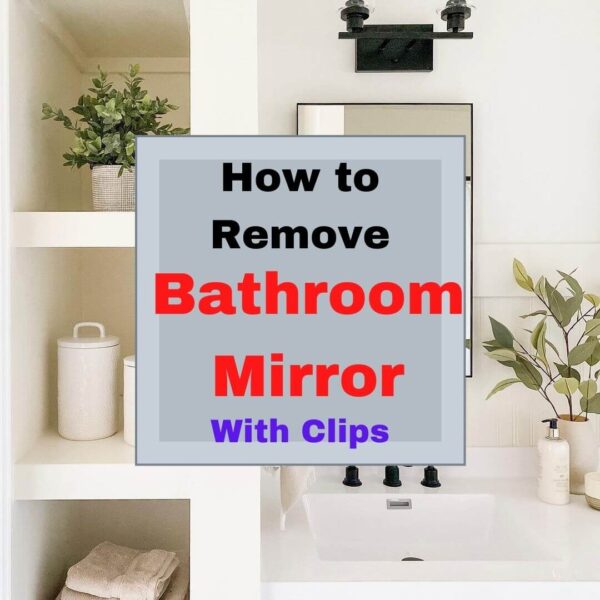 How to Remove Bathroom Mirror With Clips 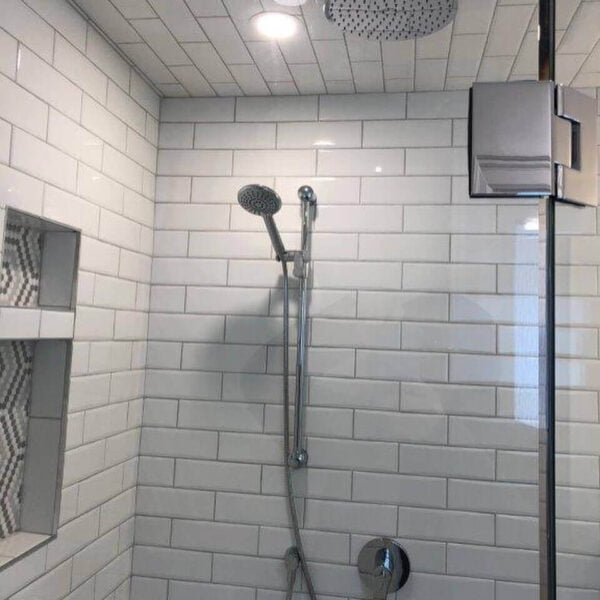 Do Bathroom Lights have to be IP Rated? 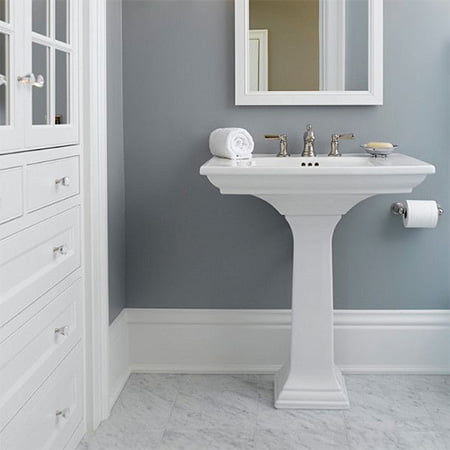 Should Bathroom Baseboards be Caulked? (Yes or No)