Vapor barriers are made of plastic or foil materials that use damp proofing to avoid some forms of condensation that come from various parts of the building like walls, roofs, foundations, and flooring.

Vapor barriers help to improve the energy, structural stability, comfort, and insulation of a particular building, especially for commercial buildings. They also disallow major problems and challenges that come through the accumulation of moisture and dampness from getting its way into the basement walls, foundation, roof or the entire floor of the building.

Therefore the question is, where does vapor barrier go in basement? Vapor barriers are usually placed on the outside of the basement wall to give way for inward drying into the basement space where the moisture accumulated can easily be fused out either by ventilation or dehumidification. In most cases, they are placed under the basement slabs.

Walls are so important and critical to any building; a building without a wall cannot stand. They help in holding up the building and strengthening it from collapse at any time.

However, walls are good solid barriers that demarcate people from the outside world; as good as that is, the issue of water infiltration and vapor in a wall system should not be overlooked. If you make a mistake on the type of insulation to use while building a wall, the use of poor materials for construction, structural damage can all contribute to giving way for moisture into the walls and the outcome would be colossal damage and an unlikely ugly building collapse.

Most importantly, air leakage is what nobody wants to see in a wall. This can come through openings from doors, and windows, and if care is not taken the occupants of the house may not stay long in that particular building.

Vapor barrier as the name sounds is a type of building material usually fixed at the back of the wall in a building, mainly designed for the sole purpose of controlling the easy and free movement of vapor in a building. While looking at a building, you can easily notice if there is a vapor barrier in that building when you see some orange line in the wall.

Since the main purpose of a vapor barrier is to control air and moisture movement, they are classified as either non-permeable membrane, (impermeable membrane) or vapor retarder. They saves energy, helps the longevity of the building, and prevents many unwanted natural and manmade disasters from happening at any particular time.

Most building construction materials that are under the non-permeable membrane look very smooth on their surface and are manufactured from polyethylene plastic. Most of these materials have a combination of textured synthetic specialized thermoplastic polymer films and this is what gives way for vapor to move through the membrane.

Nevertheless, vapor barriers are so important in a building because it helps to resist air leakage and they work optimally as barriers to air, they stop the rainwater from entering the walls and works perfectly well as barriers to some form of precipitation, they also stop vapor diffusion etc.

They are built with some special codes which are installed in a building to help save energy and to keep the building to always dry and to enable longevity of that particular structure. They make the occupants of a particular building feel more relaxed and comfortable and also help the owner of the building not to spend much on maintenance and repair.

Where Should Vapor Barrier Go in Basement?

Do You Need a Vapor Barrier in Basement Walls?

Yes, vapor barriers are needed to be installed in a basement wall while construction is ongoing because they are important and useful in preventing moisture from finding its way into the basement wall of a building; it also helps to keep damage from mold and water to the beeriest minimum.

The major vapor barriers used to prevents moisture and other things from penetrating a basement wall are made of polyurethane sheeting materials. You staple the material with the frame of the basement wall before you think of plastering or drying the wall.

Vapor barriers also help in keeping a basement wall well insulated and warm during any particular season. They also help in stopping water from entering into the basement wall and this in return dissipate moisture and mold, and these are two major things no house owner would ever want to see in their basement walls at anytime.

There is also some basement insulation that comes with an already made vapor barriers in them, it is most commonly seen among fiberglass basement wall insulation pattern.

How to Apply Vapor Barriers When Framing Basement Walls

How Do You Install a Vapor Barrier in a Basement Floor?

The extent in which walls easily get soaked and dry are so alarming, and the simple solution to this is to simply add some barrier materials during construction. Vapor barriers are needed to prevent this regular occurrence in most walls. While working on preventing your walls from getting soaked up, it is important to work hand in hand with a good architectural design and well manufactured vapor barriers to help your walls at any time.

It is also worth noting that vapor barriers would not only help your walls structural durability, it will give you and your entire household the comfort they need and no one would be worried about unwanted ugly occurrences or building collapse. 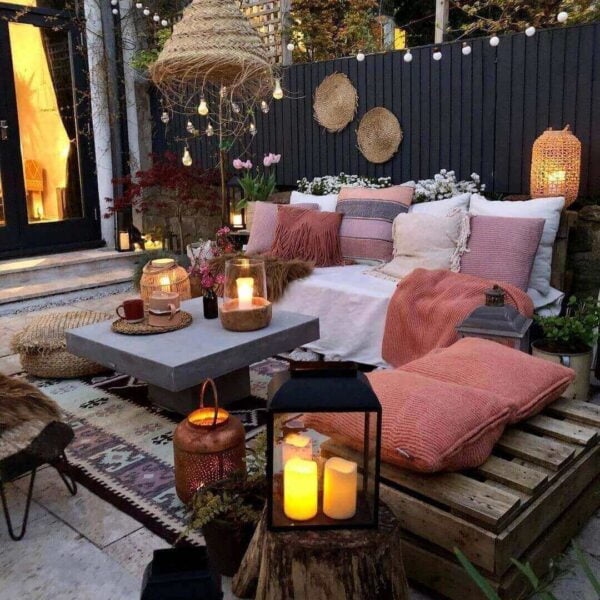 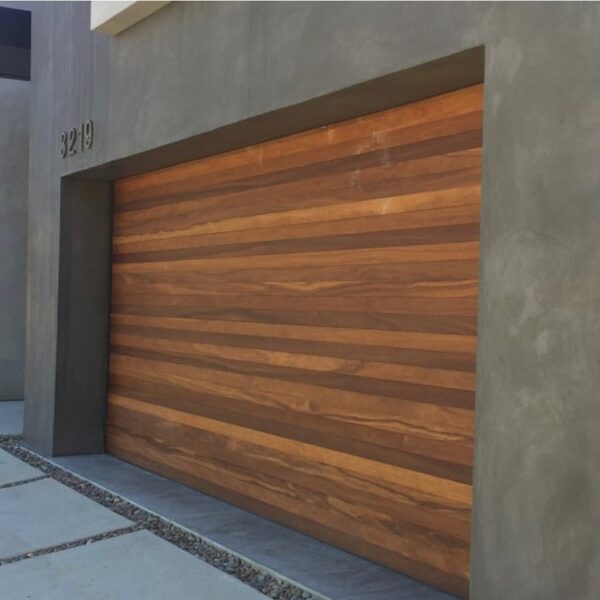 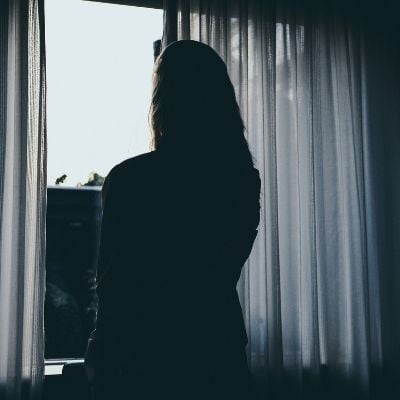 4 Movie Where Girl is Kidnapped and Kept in Basement 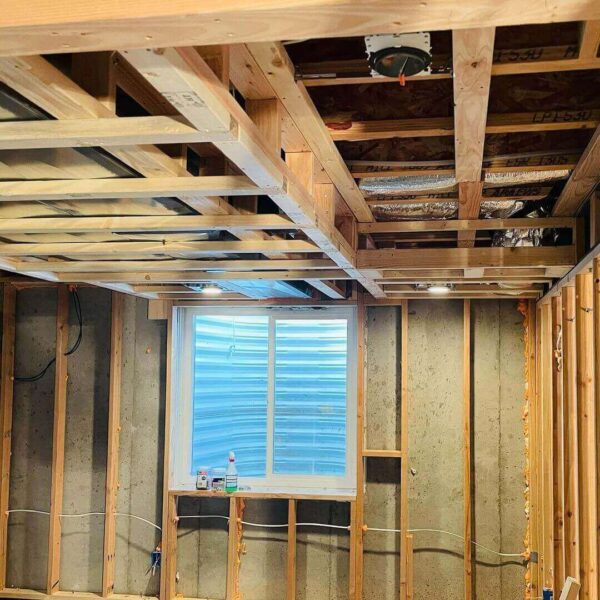 Framing Basement Walls With 2×2 (A Step by Step Guide) 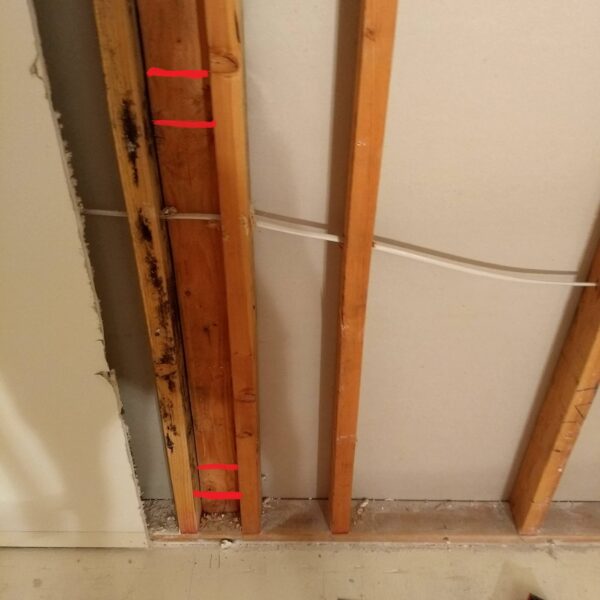 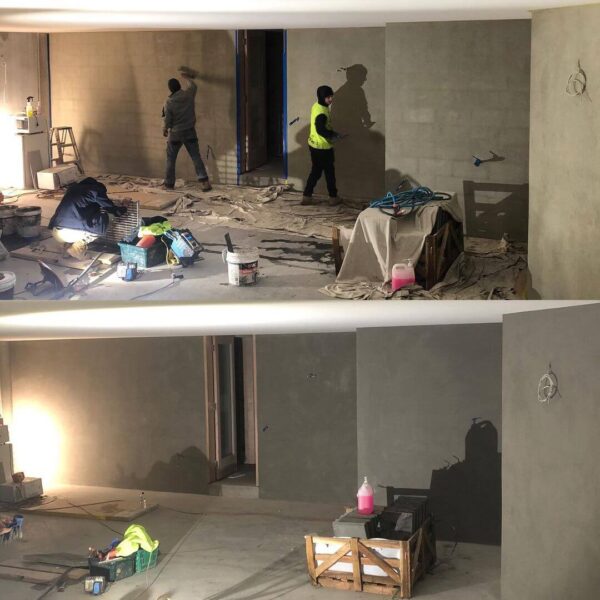 How to Frame a Basement Wall Around Pipes 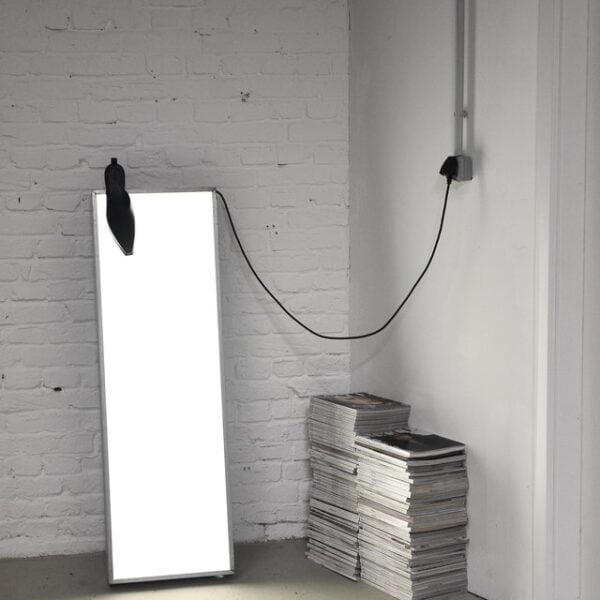 Should Basement Walls be Insulated? 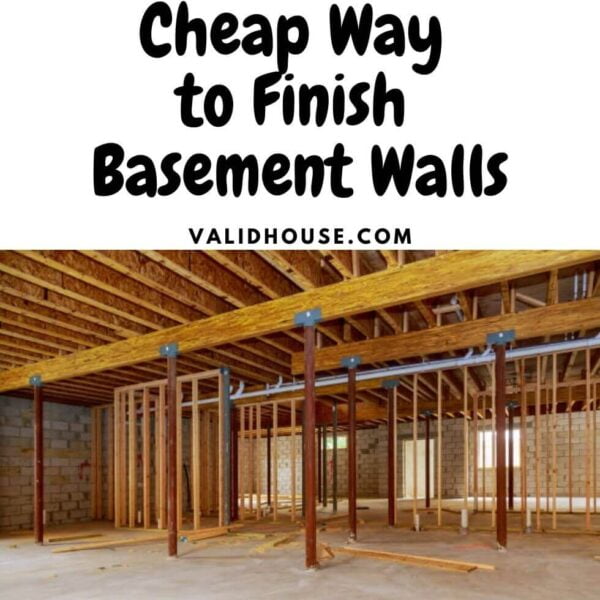